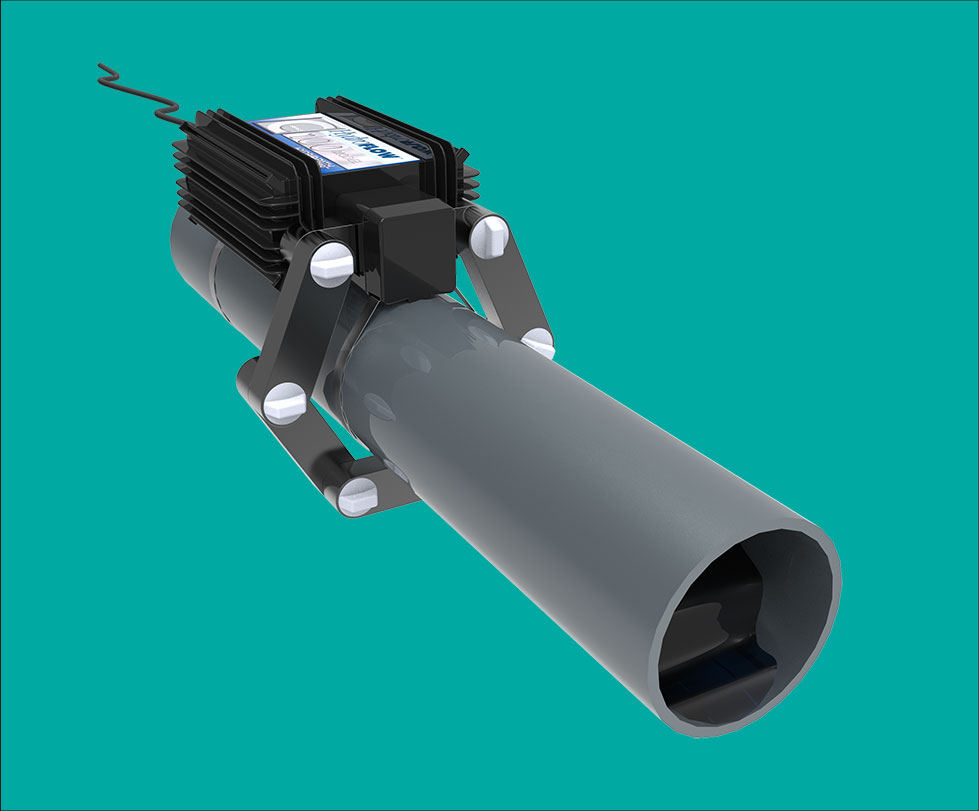 HydroFLOW units utilize a unique technology to transmit n electric field into the pipe and the water inside. This technology Works on all types of pipes material without the need for any cutting or plumbing, making it ideal for retrofit. The signal can travel throughout the plumbing network, both upstream and downstream, to protect the entire system. 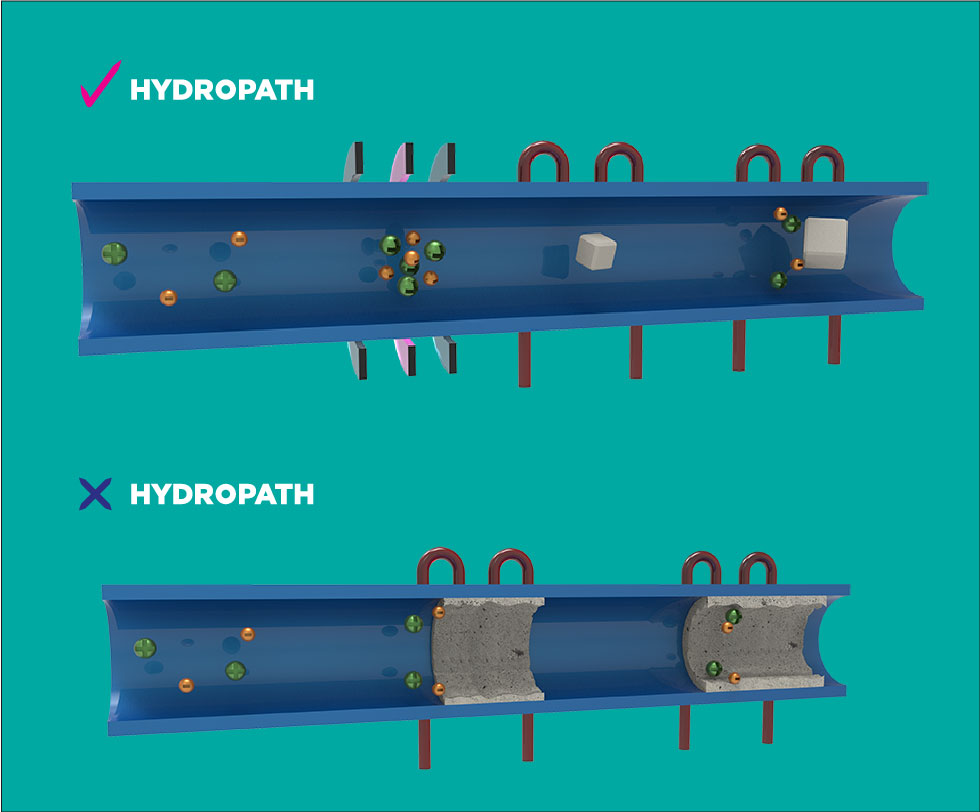 Limescale is formed by minerals (usually calcium and bicarbonate) that are dissolved in the water. When water is heated (or becomes otherwise supersaturated) these minerals form a hard mass son the Surface of pipes and heating equipment, impeding heat transfer, reducing efficiency and blocking flow.

HydroFLOW units transmit an electric field into the piping network and the water itself. This causes the mineral ions to form clusters which act as a starting point for the crystals, so that when water is heated, the limescale forms as fine powder in suspension, which can then be washed away by the flow. 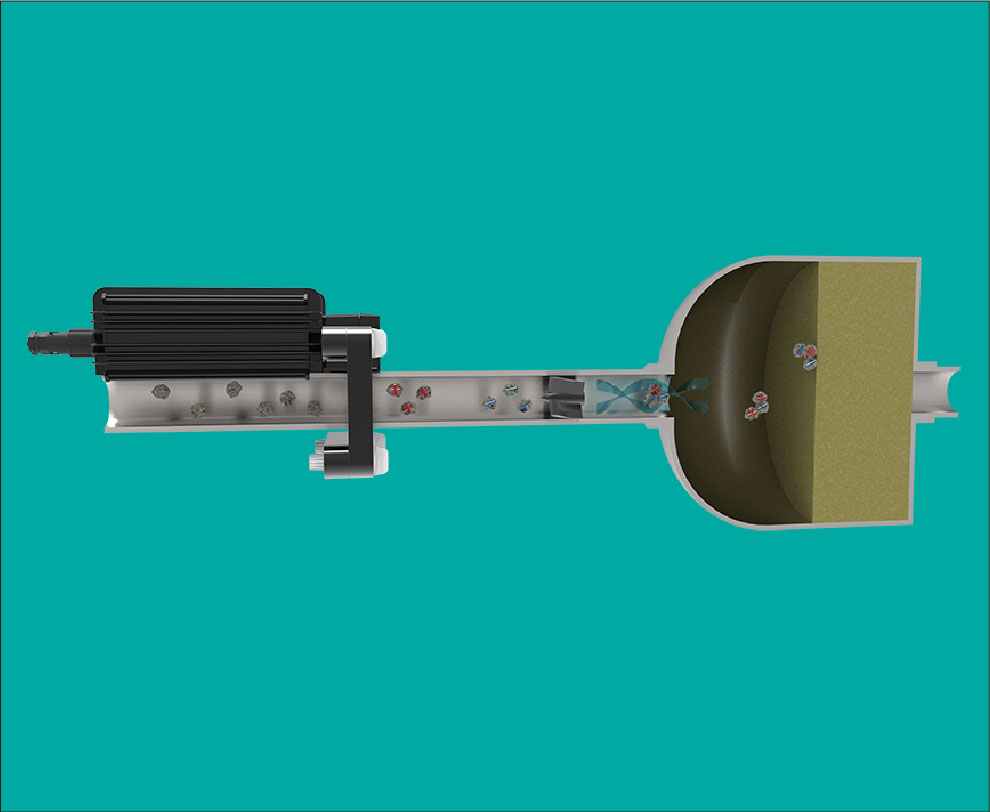 Over time, filters become clogged and require cleaning via backwashing. This leads to a water of water, energy and money. HydroFLOW can help reduce this waste via flocculation.

HydroFLOW units electrically charged particles as they pass through the unit. Turbulence (often provided by a pump) mixes up the water so that these particles come into contact and stick together, forming flocks. These flocks sit on the surface of the filter, so they are easier to remove and the amount of water used in backwashing can be reduced. Flocculation also allows the filter to remove finer particles and thus improve the water clarity. 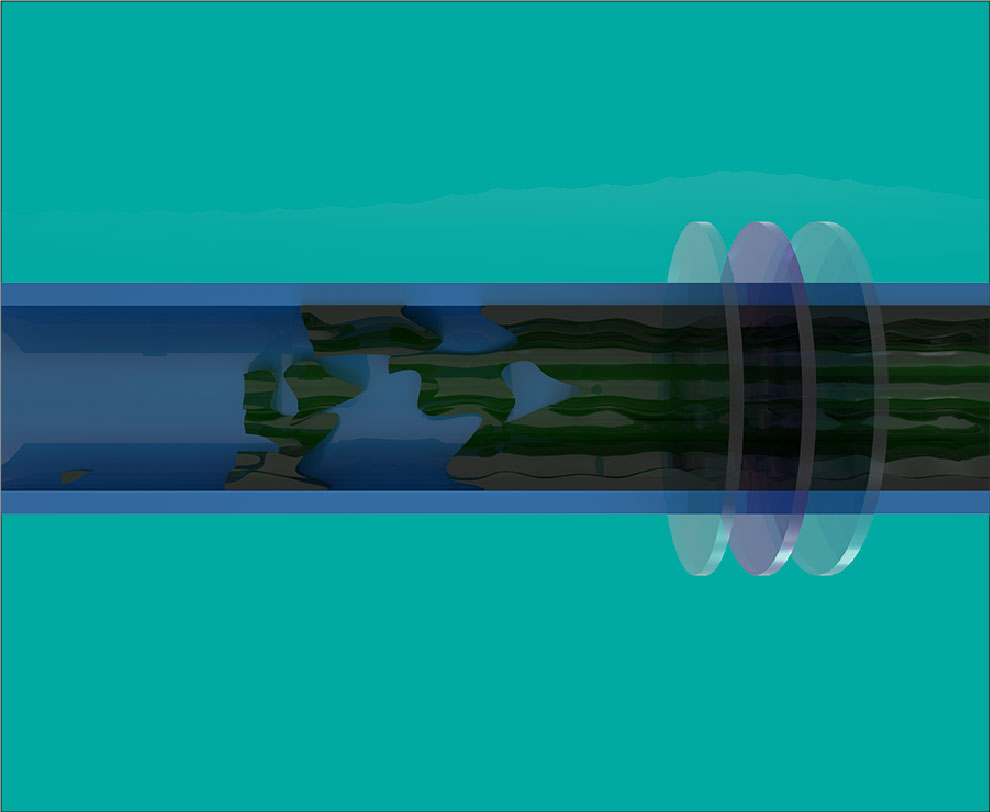 Contamination by bacteria and other biological material is known as biofouling. Biofouling is a major problem in industrial and commercial systems. In recirculating water systems bacteria can build up to problematic levels and can be very difficult or expensive to treat with chemicals. Additionally, bacteria cling to pipes and heat exchanges surfaces to form biofilm which reduces heat transfer and blocks flow.

The HydroFLOW signal is transmitted through the pipe and the water, causing the biofilm to detach and the amount of bacteria in the recirculating water system to decrease.